António Campinos has recently begun his term as the President of the European Patent Office (EPO) and has published his first blog post. I have followed the President's blog posts for a few years now and always noted how the previous President, Benoît Battistelli, consistently emphasised the improvements in "efficiency" he had implemented at the EPO.

Mr Campinos however has indicated in his blog post that he wants to focus on "effectiveness" and in his letter of motivation states that he wants the EPO to be granting the highest quality patents in the world. It may appear to be a simple choice of management jargon, but to me this suggests a significant change in direction for examination at the EPO.

Yes, the patent system benefits if the grant or rejection of a patent can occur within a few years (i.e. "efficiency"). However, the quality of examination of patent applications by patent offices has huge effects on the patent system (i.e. "effectiveness").  If low quality patents are granted it leads to more post grant revocation proceedings, such as oppositions before the EPO. This increases costs to businesses and increases uncertainty, particularly around new product launches when a producer infringes a granted patent that is invalid. It therefore opens the system for criticism as being a hindrance to, rather than a promoter of, innovation.

My guess is that many users of the patent system would much prefer to see the quality of granted European patents increase rather than see further increases in the speed of grant or rejection. I am now hopeful given that Mr Campinos also seems to have this in mind.

Like all organisations, there is always room for improvement. In my letter of motivation the first issue I identified was effectiveness. The EPO has already shown itself to be a highly efficient organisation. And that’s great for our long-term sustainability. But I want to ask the question, can we be more effective by delivering services in the right way? That’s a question which we’re going to have to explore from a multitude of perspectives. Talent management, quality, automation, digital transformation, big data analytics and many others will play their role in facing challenges. But concentrating on these matters and delivering them at the right time is just part of the answer. We need to ensure they are done in the right manner. 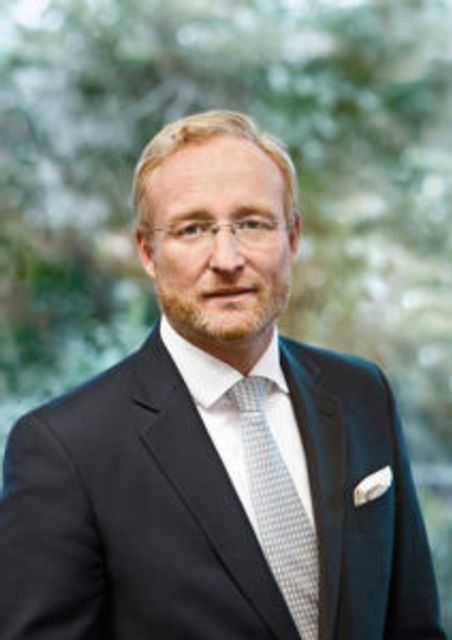