When it comes to amendment, European patent prosecution is infamously strict, and EPO examiners are ever vigilant against “added subject-matter”. They scrutinise every amendment an applicant makes to a claim to ensure that the amendment does not extend beyond the content of the application as originally filed. After all, they reason, why should an amended claim have a scope of protection different to what the applicant originally disclosed in the specification?

However, it is not just the EPO examiners who remain vigilant – applicants will find, more often than not, their European Patent Attorney carefully scrutinising proposed amendments for added subject-matter.

The concern comes from the restrictions on post-grant amendment in Europe. Specifically, once a patent has been granted, amendments cannot be made to broaden the scope of protection of the claims. So, if a patent is the subject of an opposition after grant, and a narrowing amendment is found to add subject-matter, the patentee is left in an inescapable trap – the offending amendment cannot be left in the claim (otherwise the claim adds subject-matter), nor can it be removed from the claim (otherwise the resulting claim would be broader than granted).

Decision T0923/13, published today, emphasises the above danger. A granted patent, directed toward a paper packaging container, included the following amendment to claim 5: “a strip tape covers a discontinuous section of the thermoplastic material innermost layer is laminated by an extrusion-laminating method and between two edges of the packaging material is liquid tight”. A plain reading of the amended claim can see that it does not make grammatical sense - in particular, it is not clear whether the feature in bold refers to the strip tape, or whether it refers to the material innermost layer.

The appellant attempted to argue that the amendment was a result of an obvious error, and the correct meaning of the claim would have been clear to the skilled person. The Board of Appeal disagreed, arguing that due to where the amendment was placed, multiple meanings would be possible from the claim as granted. This led to the conclusion that the amendment added subject-matter and, without being able to remove the feature from claim 5, the only recourse was to delete the entire claim.

It is important to note that the above amendment was added during prosecution and not rejected by the examining division. Just because a claim set has moved the case to grant does not mean it is invulnerable to an added matter attack from an opponent - there is no guarantee that the opinion of the examiner granting the case will be shared by the Opposition Division or a Board of Appeal.

I continue to remind my clients that it is very important to scrutinise any claim amendments very carefully to minimise the risks of added matter. This is not just in the literal language of the amendment used, but where that amendment is placed within the wider context of the claim – a lack of diligence, even in a minor amendment, can be lethal to the entire case.

1.5.3 The board agrees with the appellant that the skilled reader would recognise that the added sentence does not make any sense in its present position in the claim, but it disagrees with the appellant's assertion that it would be immediately evident what the correct context for the sentence would be. Firstly, there are several layers in the laminate that could be extrusion-laminated, and the skilled person has no reason to assume that it can only be the innermost layer. Other layers are equally possible, and even the strip tape itself, at least according to the respondents. 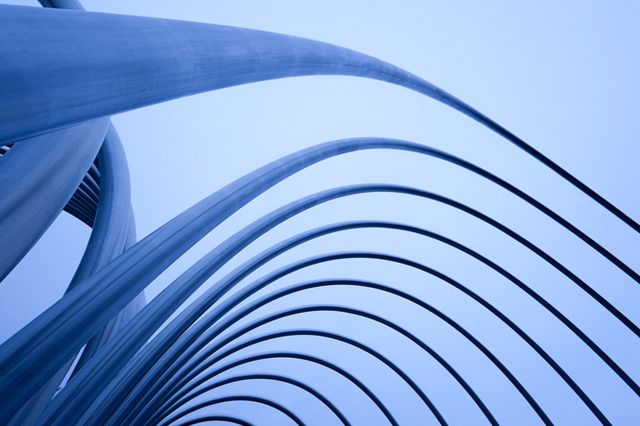 Fake car parts are on the rise - but how can I avoid purchasing a fraudulent product?
Anonymous