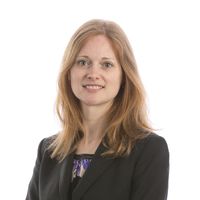 This week the NHS has published details of the savings made in the last financial year by substituting 10 of the most expensive medicines for biosimilars or generic products. These savings total in excess of £300 million. The NHS has also pledged to build on this achievement by making further savings of around £200 million this financial year.

It is clear from these figures that market launch of biosimilars and generics is essential to allow our NHS to deliver high quality healthcare with the resource available. But how does this drive to use cheaper alternatives impact innovator companies and can the patent system cope with a world where originator drugs sit alongside biosimilar/generic drugs in the marketplace?

Some of the key difficulties in this field are highlighted by the long-running dispute in the UK between Warner-Lambert and the generics companies Actavis and Generics (UK) Ltd. This dispute concerns Warner-Lambert’s pregabalin drug 'Lyrica', which is indicated for treating epilepsy, GAD and neuropathic pain. The use of Lyrica for treating pain was patent protected up until July of this year but back in 2015, Actavis launched their own generic version 'Leceant'. This product was labelled for use for the non-patented indications only. However, an infringement action was brought against Actavis by Warner-Lambert notwithstanding Actavis’ “skinny label”.

This case has now been escalated up to our Supreme Court and the court has been asked to consider how infringement might be determined where a generic manufacturer launches a generic product whilst patent protection is still covering some but not all authorised indications. The case was heard in February but we are still waiting on the judgment, likely reflecting the difficulties faced by the court in ruling on this case.

The dispute between Warner-Lambert and the generics companies serves to highlight the competing policy considerations at stake in this field, and the NHS figures published this week certainly reinforce the importance of generic market entry for managing healthcare budgets in the UK. Let’s hope our Supreme Court can provide some clear guidance to aid both innovators and generics companies, and facilitate a smoother path to market for biosimilars and generic medicines in the future.

The NHS saved £324 million last financial year by switching from using 10 expensive medicines to better value and equally effective alternatives, with even more saving to be achieved this year. 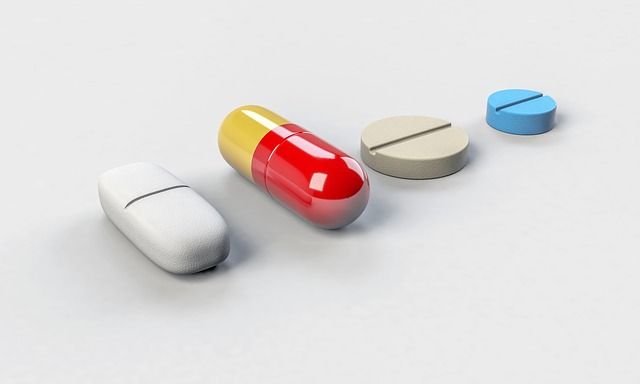 See where your trust could make the biggest savings by switching to biosimilar and generic versions of some more expensive medicines by visiting the @Model_Hospital. https://t.co/PLNQkBtAQM pic.twitter.com/DR0CXejXL3

PHARMACEUTICAL companies have in the past taken the NHS to court to prevent use of cheaper drugs. Under @UKLabour led by @jeremycorbyn we will have a fully funded publicly owned NHS & hopefully a nationalised drug manufacturer which will save NHS billions https://t.co/uolGmM1tQQ

When is a product protected by a basic patent in force?
Joanna Peak

Welcome to my world
Nicholas Widdowson