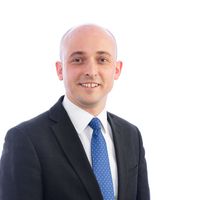 In my view, the secondary market for patents is less developed than it might be.

Perhaps one of the main reasons is that the secondary market has been dominated in recent years by so-called non-practising entities (NPEs). In general, NPEs seek to build a patent portfolio not because they want to use the technology, but for the sole purpose of enforcing the patents against those who do.

Another reason may be the shortage of easily accessible marketplaces for such sales. After all, only large portfolios can justify huge brokerage fees.

But neither of these reasons should be enough to put you off the possibility of selling your patents when they're no longer of use to you.

The nature of the patent system is that you need to make an early judgement whether or not to file a patent application. Since you can't predict the future, you can't tell how useful that right will be a few years down the line. Often, by the time the patent is granted, your commercial interests have moved onto something else. That doesn't devalue the patent per se, it just means it's less valuable to you than you hoped it would be when you first filed the application.

For another business, however, that patent might be just what it needs to progress its commercial objectives. And selling your patent to a business that needs it could enable you at the very least to recoup the costs associated with obtaining the patent in the first place. That's a win for both sides.

So, next time you are pruning you patent portfolio, I'd suggest you invest some time exploring the possibility of sale rather than abandonment.

quarterly updates on the secondary market for patents to determine who’s buying, who’s selling and what sort of assets are changing hands 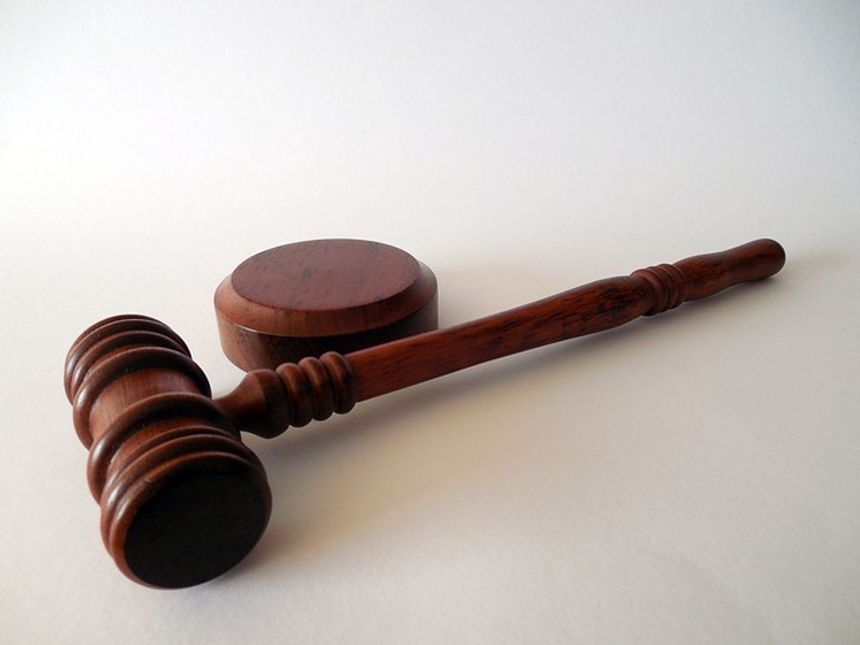