I am currently on a business trip to Japan and following in the footsteps of the European Patent Office (EPO), who held a seminar on patenting Information and Computing Technologies in Tokyo last week. Many of the people I have met in Japan have asked about the European patent process and a number of my UK-based clients regularly ask me about the Japanese patent system, so it is worth comparing and contrasting the EPO and Japanese Patent Office (JPO), which are two of the biggest patent offices in the world.

These differences may have some straightforward reasons. Japan of course has a very large and significant economy, with patent applications being filed by local companies as well as by foreign companies doing business in Japan or competing with Japanese-based firms. Although Europe's economy is more integrated than ever before, it is still spread across many countries and, at least until the advent of the European Unitary Patent, European Patents can be costly. There are also differences in the way that the JPO and EPO approach patent applications for business methods and public disclosures of the invention before a patent application was filed. In both cases, Japanese law is generally considered less demanding than the approach taken in Europe.

There are also signs of convergence between the EPO and JPO. Like the EPO, the JPO can be quite strict in their examination of inventive step. Also, the JPO procedure has become fairly streamlined, which the EPO increasingly appears to be emulating (and this may be part of the reason for the larger number of granted patents in recent years). The EPO and JPO are increasingly working more closely to avoid duplicating work (especially through the IP5 initiative), so more convergence is likely. For now though, British and European companies wishing to obtain patents in Japan should bear in mind that the process can be quite different from other countries and expert guidance is essential.

What is the importance for Japanese industry to protect its inventions in Europe? What are the opportunities and challenges Japanese practitioners can encounter? What are the main differences between Japanese and European practice in filing and prosecuting patent applications in the field of Information and Communication Technologies (ICT)? 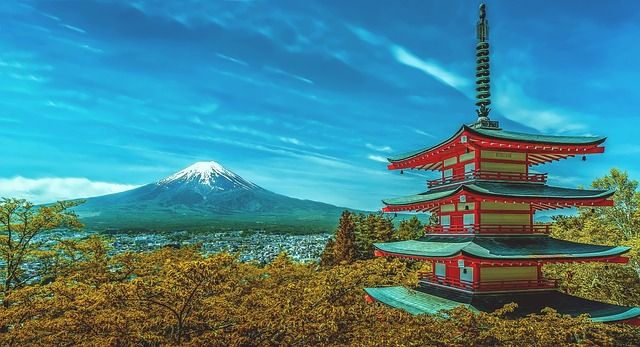 A Tale of Two IT Patents
Anonymous

Works like a gecko's ears, but still inventive?
Anonymous