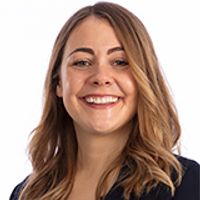 The Academy of Motion Picture Arts and Sciences has applied a temporary exemption to its usual nomination rules, stating that films that debut on streaming or video on demand services will be eligible to be nominated for the 2021 awards.  Previously, films nominated had to have been shown in a Los Angeles cinema for at least one week, but of course, cinemas are closed and several films are being released straight to streaming or download services.  Even when cinemas reopen, social distancing may mean only half full cinemas for months to come.

The Academy said the exemption would end when cinemas reopen, seemingly supporting the full "cinematic experience", which to their minds can only be achieved by a trip to the actual cinema.  But will this "temporary" rule eventually be adopted permanently, if consumer behaviour has changed forever in a post-Covid world?  Arguably, consumer behaviour had already shifted before the pandemic - the 2020 Oscar nominees A Marriage Story and The Irishman were released in cinemas seemingly for no other reason than to meet the guidelines for nomination.  But I imagine if you enjoyed these films since their release, you watched it on your sofa, and that was before we were asked to stay inside.

Before the current situation, studios typically waited 90 days after a cinema opening to release their films digitally, but since the pandemic, many have been streaming online. Disney released it's new Pixar films Onward and Frozen 2 to its Disney+ streaming service in the US, and Universal recently released its Trolls World Tour film online.  Both studios reportedly made a pretty penny.

Whilst being a "made-for-TV" movie was once an insult, it is very likely that in the near future you will be able to enjoy a newly released Oscar winning film without the need to change out of your pyjamas. 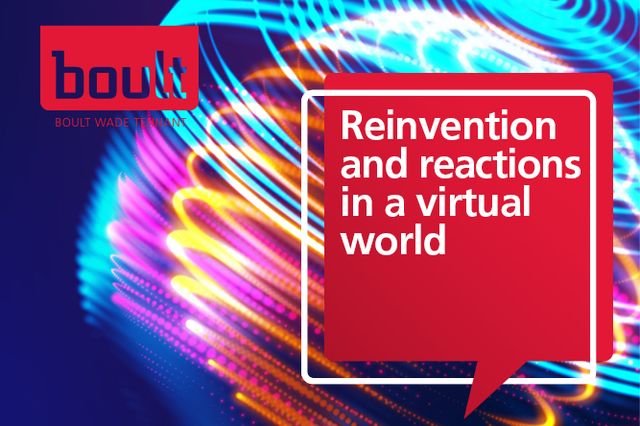