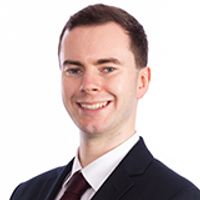 The EUIPO announced recently that Formula 1 star Lewis Hamilton has been unsuccessful in an invalidity claim against an EU trade mark in the name of Swiss watch manufacturer Hamilton International AG.

This came following opposition proceedings between the parties dating back to 2015 in which the watchmaker attempted to prevent Mr. Hamilton from registering LEWIS HAMILTON as a trade mark in relation to watches, arguing that the mark was confusingly similar to their HAMILTON trade mark.

44IP, the company established by Mr. Hamilton to oversee his image rights, claimed that Hamilton International AG had registered their mark in bad faith, with the aim of preventing fair competition, and had no intention to use the mark in commerce.

However, Hamilton International AG presented evidence showing the production of watches under their name since 1892 and into the present day. The EUIPO found them to be a significant figure in the watchmaking field and dismissed the claim that their application had been filed in bad faith.

44IP had also argued that Mr. Hamilton was sufficiently well-known within the EU that his full name would be recognised by consumers and thereby differentiate the goods in question in the eyes of consumers; a similar line of argument to the one recently relied on successfully by footballer Lionel Messi.

This was also unsuccessful as the EUIPO held that individuals do not have a natural right to register their name as a trade mark where that registration would infringe the rights of third parties. While this runs contrary to the result in the proceedings involving Mr. Messi, this is likely due to the fact that Mr. Hamilton's surname is more common in the EU.

This decision is a setback for the seven-time world champion, who nonetheless already holds EU trade marks for LEWIS HAMILTON in relation to, among other things, clothing, toiletries and video games.

The attraction for sports stars in continuing to profit from merchandise bearing their name after retirement is obvious, but it is always advisable to make sure that there are no earlier rights holders with similar trade marks already on the market: reputation is not always sufficient to distinguish a star's name from those earlier rights.

It remains to be seen whether 44IP will challenge the EUIPO's decision.

The racing driver has just lost a three-year legal battle with the Hamilton watch brand over his attempt to void their trademark on the name “Hamilton” across Europe. 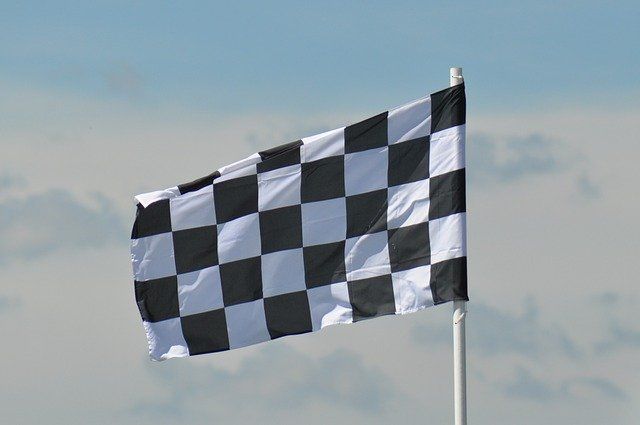 RF Logo: the ball is back in Federer's court
Timothy Greenwood

The gradual return of sports: who will net the rights?
Timothy Greenwood