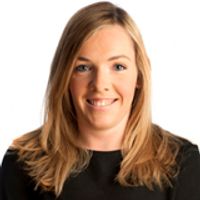 Marks and Spencer confirmed late last week that it had initiated legal action in the High Court against Aldi in connection with Aldi's Cuthbert the Caterpillar cake.

It is understood the claim alleges infringement of M&S trade marks for the word mark COLIN THE CATERPILLAR and for a two dimensional image of the Colin cake within its packaging, as well as passing off, which can protect the look and feel of a product or its 'get up'.

It is true that there are many other chocolate caterpillar cakes on the market but from a quick unscientific perusal of those on offer from other UK supermarkets, Aldi's Cuthbert does seem to come closest to Colin in design when compared with Asda's 'Clyde', Tesco's 'Curly', Sainsbury's 'Wiggles', or Waitrose's 'Cecil'.

It is unlikely that M&S is looking to prevent competitors from selling caterpillar cakes altogether or that they could succeed in that venture, but rather M&S might be unhappy about a cake which copies the features of the 30 year old Colin cake so closely.  The purchaser of the cake is unlikely to be confused as to its trade origin, but once unboxed and on a buffet table presumably there is scope for M&S reputation to suffer if the Cuthbert taste experience does not match up to Colin.

For the moment Aldi appears to be winning the PR battle, with the dispute having captured the attention and imagination of the public, as #FreeCuthbert trends on Twitter, memes are created and shared at an astonishing rate and even competitor supermarkets join in with the ribbing on their social media accounts.

But it remains to be seen who will win the war, as one would expect that M&S has not taken the serious step of litigation without feeling there are at least reasonable prospects of success.  We will watch how this one unfolds with interest.  In the meantime it might be necessary to sample a few of these caterpillar cakes in the name of serious legal research.

Marks & Spencer has begun legal action against Aldi, arguing the supermarket's Cuthbert the Caterpillar cake infringes its Colin the Caterpillar trademark. M&S claims that their similarity leads consumers to believe they are of the same standard and "rides on the coat-tails" of M&S's reputation. It lodged an intellectual property claim with the High Court this week. M&S wants Aldi to remove the product from sale and agree not to sell anything similar in the future. 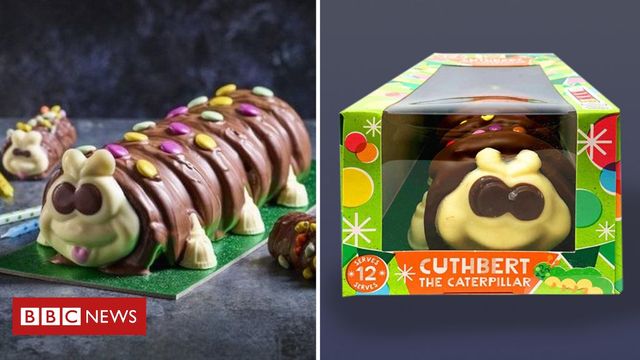 If teaching doesn’t work out for me, I want a job in Aldi’s social media team. These #FreeCuthbert tweets have me creased 😂 https://t.co/9z13q7Sv7m

Will the sun ever rise over the UPC?
Jo Pelly
repost  cancel