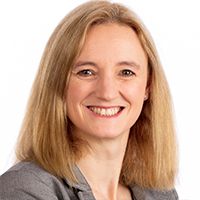 A few months into the Provisional Application Phase, the Unified Patent Court (UPC) is definitely gaining momentum. Judges are being interviewed and the IT system, including the Case Management System, is said to be being finalised. Previously, the UPC Committee had been hoping to have the UPC up and running on 1 October 2022, but the UPC Preparatory Committee now estimates that the UPC will open its doors in Q4 2022 or Q1 2023. This 6-month window seems like a more realistic estimate and is not surprising to most people who have been following UPC progress. Nonetheless, now is the time for patent applicants to start thinking about their European patent portfolio in terms of the UPC and Unitary Patents (UPs).

At this point, applicants should start considering whether or not to opt out their existing European patents from the jurisdiction UPC? For example, opting out is sensible where applicants want to avoid the possibility of central UPC revocation of their key European patent assets. Longer term, all European patents will be subject to the jurisdiction of the UPC, so applicants who are particularly averse to the idea of central UPC revocation may wish to consider national filing strategies in addition to (or instead of) EPO filings.

For more information, our website provides a number of FAQs, as well as a comprehensive Guide to UPs and the UPC. See https://www.boult.com/the-unified-patent-court-and-unitary-patents/ for further details.

The timing of the start of operations of the Court depends on the progress of the preparatory work. It is a reasonable assessment that this will happen during the last quarter of 2022 or early 2023. 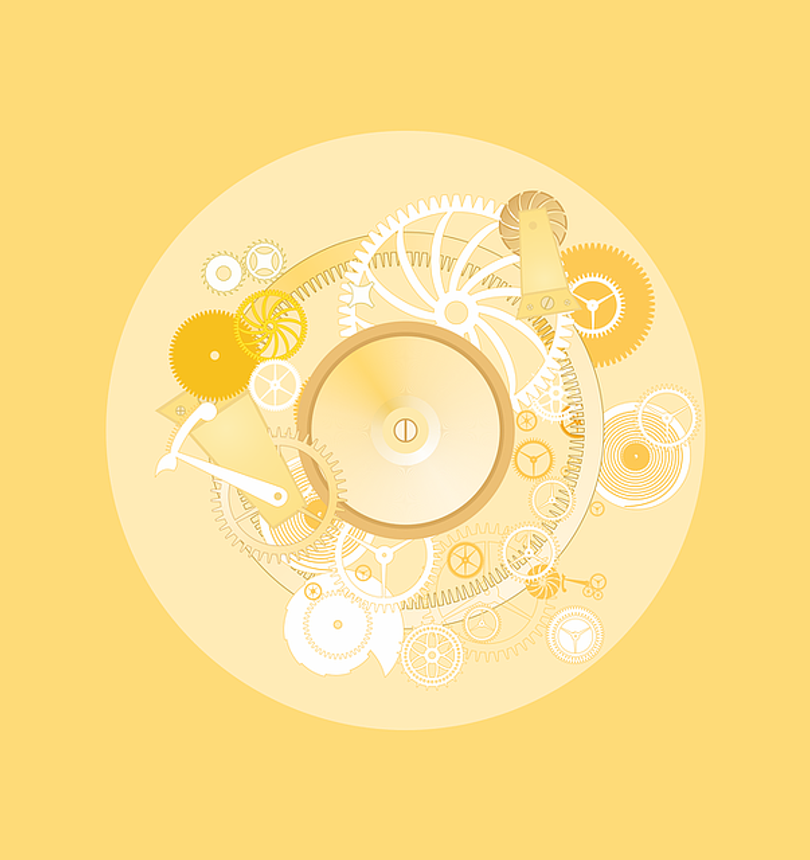 Will the sun ever rise over the UPC?
Jo Pelly
Recent posts from Boult Wade Tennant