The USPTO has recently published a memo for its Examiners following the Federal Circuit’s decision in Vanda Pharmaceuticals Inc. v West-Ward Pharmaceuticals. This memo highlights the patent eligibility of Vanda’s method of treatment claim. The decision and associated guidance marks a significant step forward for personalized medicine patenting in the US. Those working in the sector should feel hopeful that we are moving on from Mayo*.

The US Supreme Court’s Mayo decision was handed down in 2012. By unanimous decision, the SC rejected Prometheus’ personalized medicine claim as patent-ineligible subject matter. The decision sparked widespread concern in the Biotech and Pharma industries. Based on our own experience, it has led to significant challenges in pursuing personalized medicine claims in the US.

The Vanda memo is significant for drawing US Examiners’ attention to the fact that method of treatment claims reciting a patient tailored treatment regimen may be patent-eligible in the US. The memo points to a key distinction made by the Federal Circuit between the Vanda claims and the claims at issue in Mayo, namely that the Vanda claims apply a natural relationship as opposed to being directed to one. It follows that method of treatment claims may be found patent eligible under the first step of the USPTO Alice/Mayo framework for the reason that they are not directed to a judicial exception.

We hope that this memo will go at least some way towards smoothing the path for personalized medicine patents in the US. From a research perspective, we know that innovation in this field is essential in ultimately improving patient care. This step forward should greatly assist those seeking patent protection for inventions in this important sector. 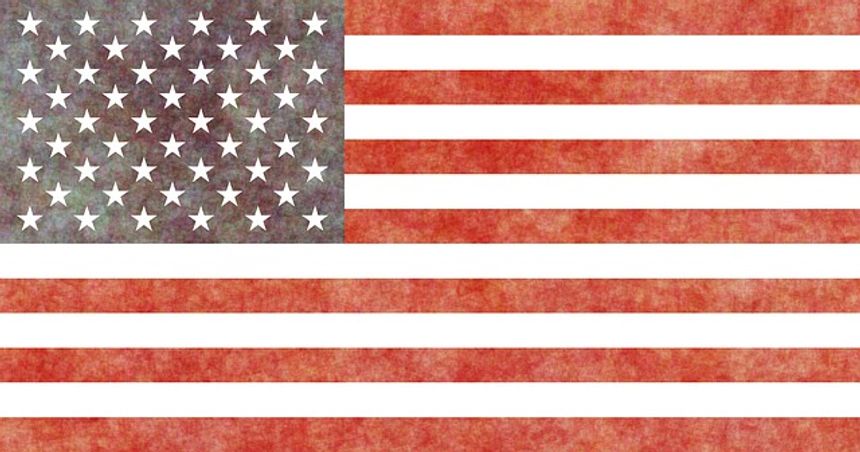 Biosimilar and generic medicines save the NHS £324 million
Anonymous

When is a product protected by a basic patent in force?
Anonymous