It took 228 years, but the USPTO recently granted its 10,000,000th patent. From the making of pot ash and pearl ash (US Patent No. 1) to Coherent Ladar Using Intra-Pixel Quadrature Detection (US Patent No. 10,000,000) the grant of patents mirrors the development of science and technology.

Delving deeper can provide further insight into the changing face of the economy and modern science since each granted patent represents a snapshot of what was cutting edge at the time of filing. This is because, in the jargon of the field, in order to be patentable an invention must be novel and it must be inventive. In more common parlance it must not have already been disclosed to the public and it must not be obvious over what has been disclosed to the public.

In the early days US based electrical companies dominated the field, with General Electric and Westinghouse Electric being the biggest players in the first 1 million. However, Automotive and then Chemical companies soon joined, and more recently computer and hardware companies have been leading the way. US patents have also become more international, with Japanese Canon and South Korean Samsung filling the second and third spots behind US based IBM in terms of granted patents in the last 1 million. For further analysis of the evolution of US patents Jocelyn Jones and Rocky Berndsen of Harrity & Harrity have written a blog at IPWatchDog.

I for one am keen to see what the next million patents has in store. Thankfully, that may only take a couple of years! 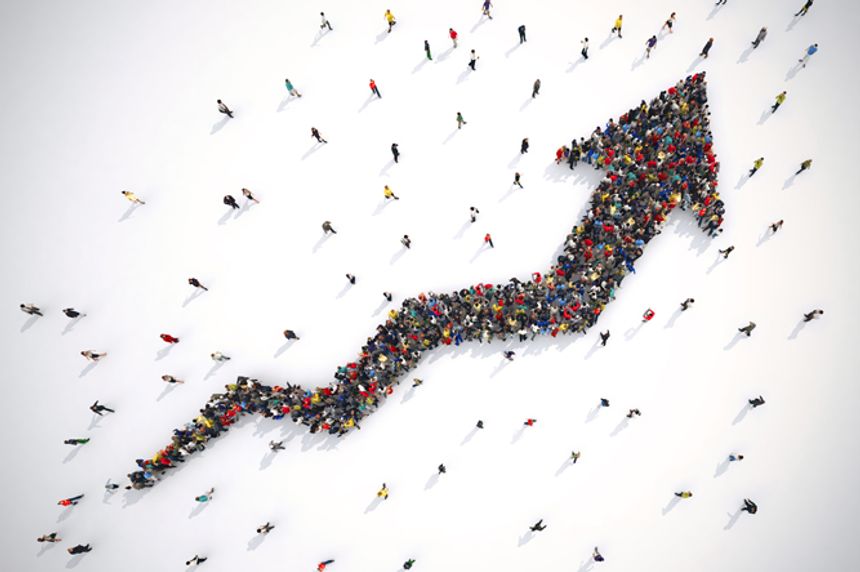 Patent 10 million was issued on Tuesday, June 19, and commemorated with a ceremony at @MountVernon where special guests toured the gristmill and learned about the milling system behind patent 3X. Learn more #10MillionPatents history at https://t.co/MNwjTpKijl. pic.twitter.com/JcTwcwsxTo

Do you have the right owner's consent?
Anonymous

A continuation, is that like a divisional? And what's the convention year?
Anonymous

What IP do you own and how can you protect it?
Anonymous
Recent posts from Boult Wade Tennant