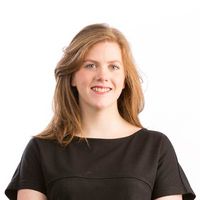 As part of an April fool’s joke this year, Tesla’s founder, Elon Musk, posted a picture of himself apparently ‘passed out’ propped up against the wheel of a Tesla Model 3 car, joking on twitter that his company was facing bankruptcy and tweeting “Elon was found passed out against a Tesla Model 3, surrounded by "Teslaquila" bottles, the tracks of dried tears still visible on his cheeks”. This was followed shortly by an image of a mocked up ‘Teslaquila’ label posted to Instagram. It now seems, however, that the concept of ‘Teslaquila’ may have gained enough traction for the technology founder to seek trade mark protection in the form of a new US trade mark application, filed last week for TESLAQUILA, claiming priority from an application made in Jamaica earlier this year.

Elon Musk is, by no means, the first high profile person to look at developing their brand into the alcohol market. Examples of recent celebrity forays into diversifications of this kind include George Clooney’s Casamigos Tequila business (sold to Diageo in 2017 for an estimated $1 billion, earning him the crown of the highest ever paid actor in a single year in 2017), Jay-Z’s D'ussé cognac and Ace of Spades Champagne, and Ryan Reynolds’ gin label Aviation, which has recently partnered with Virgin Atlantic.

Whether this is a true diversification of the brand or just an elaborate distraction from Tesla’s recent run of bad press remains to be seen. However, given that the US trade mark application was filed on an ‘intent to use’ basis, there is some hope that we may see actual sales of this product under the TESLAQUILA mark sometime in the not too distant future.

Tesla's CEO teased a Tesla-branded tequila earlier this year as part of a ruse on social media. On Monday, the company officially filed an application with the U.S. Patent and Trademark Office to trademark "Teslaquila." 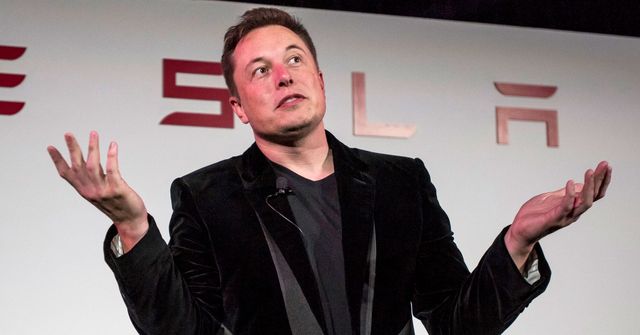