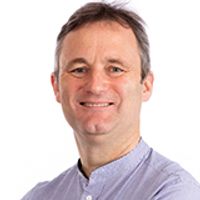 Love him or hate him, Elon Musk is certainly a character who has brought dynamism and fun (dare I say comedy?) to technology in the early twenty first century. From selling flamethrowers to promote his Boring Company, which aims to build vacuum tube hyper-loop transport systems the length of California, to launching a Tesla roadster into orbit, there is rarely a dull month.

However, naming his own role in Tesla last week as “Techno-king” (hyphen added here for style) might put him on course for trouble at the European Patent Office. The EPO became much more particular a few years ago about recording changes of ownership of European patent applications on their official records. Instead of taking a request for such a change at face value, the EPO formalities staff are now required to consider carefully whether the assignment document seems to have been signed by someone properly entitled to do so. See the EPO Guidelines here.

The EPO approach is to provide formalities staff with a check list of titles, such as “Chief Executive Officer” and “Managing Director”, which they consider to be safe signatories, and to raise objections where the title is not on the list. However, given that patent applications at the EPO can be filed by people and businesses from all over the World, with a very wide range of different corporate structures, this doesn’t always work well. EPO objections are common even for fairly conventional titles such as “Company Secretary” in the UK, so what the EPO would make of someone signing in the role of “Techno-king” is anyone’s guess.

Although we quite frequently come across this entitlement-to-sign difficulty at the EPO, you’ll be happy to hear that it can usually be sorted out, for example with some evidence of entitlement to sign, or having a confirmatory document prepared. A situation which can be much more difficult to address is where the assigning entity no longer exists, for example if it has been wound up shortly after, or sometimes long after, the assignment of the intellectual property. The solution: get changes of patent ownership sorted out at the European Patent Office, and indeed around the World, promptly.

And don’t put your title down as Techno-king.

Elon Musk has dropped his chief executive job title and crowned himself "Technoking of Tesla". 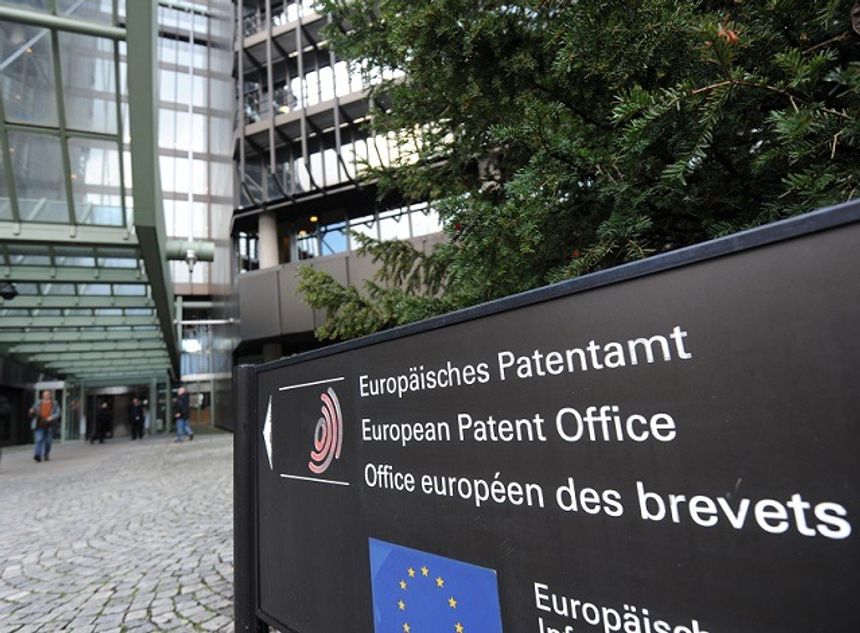 My career in modelling, and the recent G1/19 decision of the European Patent Office
Jonathan Palmer
Recent posts from Boult Wade Tennant