My career in modelling was brief, but glamorous, at least I thought so. My PhD involved modelling plasma physics and chemistry in the beautiful aurora borealis. I then moved on to simulate plankton and the ocean carbon cycle as part of the UK Government’s early efforts in climate change research. Luckily, good looks didn’t matter too much, and I got to do plasma physics, satellite remote sensing, and program a Cray supercomputer, all without going anywhere near a catwalk. So on becoming a European Patent Attorney I was pleased to find that my involvement in scientific modelling could continue.

The main EPO case law T1227/05 that we have been relying on for years dates from around 2006. The patent application related to a simulation of “1/f noise” (check Wikipedia here if you’re interested) in an electronic circuit. The key quote is “The board is persuaded that simulation of a circuit subject to 1/f noise constitutes an adequately defined technical purpose for a computer-implemented method, provided that the method is functionally limited to that technical purpose.” The patent itself (see here) was indeed highly technical and pleasingly full of equations if you like that sort of thing, and was eventually granted in 2008.

After many years in this congenial state, the Enlarged Board of Appeal of the European Patent Office, which decides on fundamental points of law referred up from the regular appeal boards, has now ruled in case G1/19 “Pedestrian simulation” that there is nothing special in patent terms about even deeply scientific or magnificent engineering simulations. Patent claims to such simulations should be treated like claims to any other computer implemented invention. For our detailed bulletin on the subject by Simon Binnie and Jason Pelly see here.

On this basis, if you now came to our expert team at Boult Wade Tennant with a simulation or modelling invention in an unarguably “technical” area of science or engineering, we would still want to admire the scientific insights which inspired your new algorithm, and contemplate the benefits to mankind from your designs of future fusion reactors or satellite born adaptive optics systems. But we’d probably also have to explore with you more mundane matters relating to the “internal functioning of the computer”.

These aspects could be how the implementation runs more efficiently on parallel processors, executes more quickly under limitations of GPU fixed point operations, or saves on computationally slow memory access cycles. These are all important, and exciting in their way, but somehow miss the glamorous bit.

The subject matter of the G1/19 patent application, despite valiant use of extensive equations, is not quite so obviously “technical”. For example, the “pedestrian simulation” as claimed expressly relies on a ”personal space” concept, which the description relates as “Discomfort arises as a result of infringement of a subjectively determined area known as personal space”. If there is something that puts the EPO off, it is reliance on human subjectivity and cognitive processes. A “frustration function” and a “discomfort function” also appear in the claims.

If the G/19 patent application had related to more classically scientific stuff would it have fared better? The Enlarged Board insists not, accepting the lower Appeal Board position that the simulated pedestrian movement processes were technical in principle, but one has to wonder.

Now that simulation as such no longer constitutes a technical area as far as the EPO is concerned, there are still some get-outs. If you can squeeze in a “direct link with physical reality”, such as real World measurements in at one end of your invention and/or real control or manufacture out at the other, you may well be ok.

For example, had the pedestrian simulation of G1/19 described a real time crowd monitoring system, perhaps raising an alarm or controlling some barriers when the model indicated an approaching risk, the G1/19 case would never have arisen. Possibly even measuring an existing building structure and predicting some critical parameters of pedestrian behaviour, or using the simulation to design a building and then actually building it, might have been enough.

The “pedestrian simulation” case now passes back to the regular Appeal Board, and presumably grant will be refused. But simulation and modelling represent an ever more important part of science and engineering, so this is certainly not the end of the story.

"... it is not a sufficient condition that the simulation is based, in whole or in part, on technical principles underlying the simulated system or process" - EPO Enlarged Board of Appeal, case G01/19, March 2021 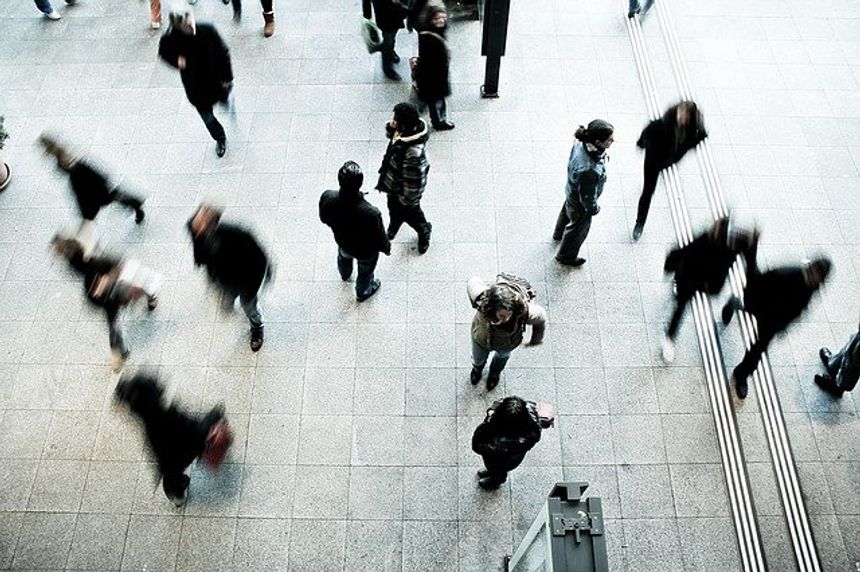