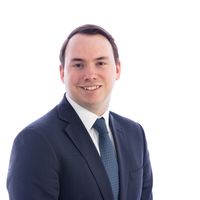 While some may look at this and think it is just a play on words, a closer look at the actual use on the podcast shows that the band may be in a strong position.

In the marketing and advertising (https://www.lbc.co.uk/radio/podcasts/) the RAGE element of FARAGE is highlighted in red, making the full name of the band stand out. Red is also a colour that the band use in their own logos and marketing. It would be hard to argue that RAGE is not a distinct element of the word FARAGE when it is being highlighted so clearly. It therefore appears that use is being made of the full name of the band and not just the "Against the Machine" part.

It would also be hard to argue that the band are not suffering damage to their reputation through the association with the podcast. Some listeners may assume that the band have in some way endorsed or support the podcast and the views being presented on it.

At the time of writing it does not appear any action has been taken by Nigel Farage or LBC to change the name. It will be interesting to see if the band take further steps to assert their rights if the name is not changed. 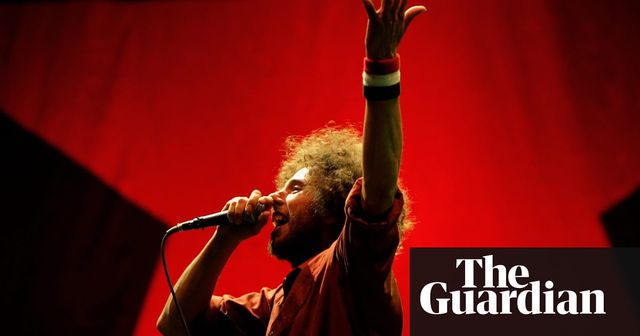