Lord Kitchin's judgement in Icescape v Ice-World has been a topic of discussion recently because of the application of the "markedly different" approach to assessing infringement set out in Actavis v Eli Lilly. In addition, this judgement also demonstrated a strict approach to assessing the validity of a priority claim.  The outcome provides a reminder of the care that must be taken when filing a superseding Patent application including more material than the original priority application.

In order for a priority claim to be valid, case law dictates that the invention as claimed must be derivable "directly and unambiguously" from the priority application. Despite the patentee's argument that the feature of multiple elements was implicit, Lord Kitchin stated in his decision that "The claim to priority depends upon the express or implicit disclosure of those features in the priority document and, since there is no such disclosure, the claim to priority must fail". The Patent was therefore found invalid because of the patentee's own prior use of the product, before the superseding application was filed.

These events highlight the importance of obtaining advice from experienced Patent Attorneys when drafting new or superseding Patent applications. An experienced attorney will help to lower the risk of a priority claim being found invalid. For more information, speak to your usual Patent adviser.

The skilled person seeking to implement the teaching of the priority document might join two elements together, but equally he might not, for he might have no need to do so. In these circumstances I have no doubt that Mr Alexander is inviting us to take a course which has been closed to us by the decision of the Enlarged Board in decision G2/98. It is not enough to say that features A, D and E do not relate to the function and effect, and hence to the character and nature, of the invention. The claim to priority depends upon the express or implicit disclosure of those features in the priority document and, since there is no such disclosure, the claim to priority must fail. 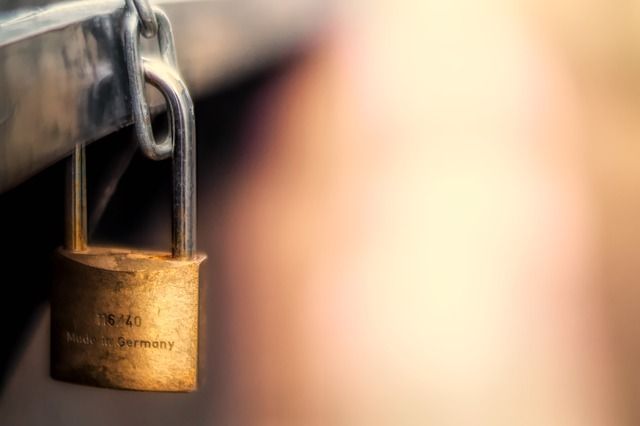 Yes, would be interesting to see if they appeal and whether SC would allow. Not sure if there are more Court of Appeal IP judgments to come featuring Lord Kitchin. Last one we saw was Icescape, but that's unlikely to go up (well, no idea).

In Icescape v Ice-World, the Court of Appeal last week considered the change in the UK law of patent infringement following the Supreme Court decision in Actavis v Lilly https://t.co/hNC2q4jrrA