Following the landmark Activis v Eli Lilly ([2017] UKSC 48) case, the UK patent profession has been grappling with the implications of a case where claims directed to pemetrexed disodium were found to be infringed by a product containing pemetrexed dipotassium under a doctrine of equivalents. A further application of the new law has been provided in the recent Court of Appeal decision - Icescape v Ice-World ([2018] EWCA Civ 2219).

The key to this decision appears to be in the definition of the inventive core of the Patent. Lord Kitchin determined this inventive core to be unrelated to the structure of these elements, and hence found infringement following the questions set out in the Actavis case.

As well as providing a headache for any freedom to operate analysis, this new style of claim interpretation appears to fundamentally alter patent drafting. Unnecessary limitations in claims which are not related to the inventive concept can apparently be discounted. It seems strange to me that a conscious choice to include a feature in a claim can be ignored, but that is apparently where we now are.

While this does make UK law more sympathetic to narrowly drafted independent claims, it is still preferable to not have to rely upon the Actavis questions. However, I wonder if the UK patent drafting examinations will continue penalising unnecessary features in claim 1 with significant mark deductions if they no longer matter!

Whilst duly applying the reformulated infringement questions, the judges maintained that the claims continue to have an important function and are "the starting point for any infringement analysis". 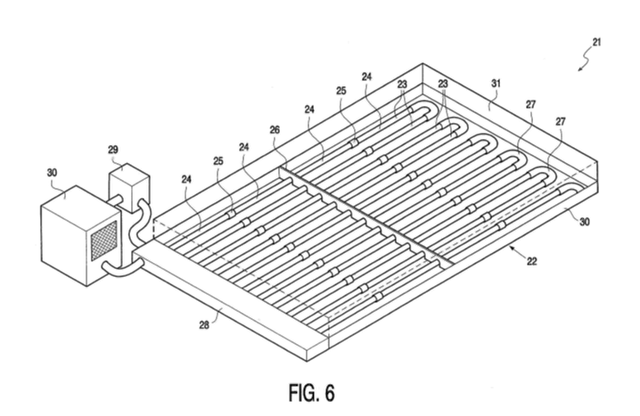 In Icescape v Ice-World, the Court of Appeal last week considered the change in the UK law of patent infringement following the Supreme Court decision in Actavis v Lilly https://t.co/hNC2q4jrrA