The UKIPO website has an excellent section providing advice to individuals and SMEs before they apply for a patent. Along with useful tips regarding patent requirements and the commercial value of patents, there is a section on professional advice which reads:

“Your chances of obtaining a useful patent are much greater if you use a patent attorney. They will use their specialist skills to draft the application properly.”

An application was over 7 times more likely to be granted if the applicant is represented.

In fact, for cases coming to a final outcome since 2015, applications were nearly 10 times more likely to be granted if the applicant was represented.

This is clearly a massive difference in one’s chances of successfully obtaining patent protection, based upon whether an applicant is represented or not. With the success rates for self-represented applicants so low, it is questionable whether this should be considered a viable option. Over the 5 year period only 4% of applications from a private applicant were granted. If statistics like this were made clear to applicants, they could carefully consider whether to proceed with filing a patent application themselves.

As you may well be aware, a patent application is published after 18 months, if the required fees and formalities are handled. This is a crucial part of the patent bargain: the government grants you a 20 year monopoly for your invention in exchange for you letting the world know how you are doing it. Notably, the application is published whether or not it goes on to become a granted patent. So, for many of the 96% of self-represented patent applications that are not granted, this information will still be published, yet the applicant will not obtain any patent rights in return. If self-represented applicants were aware that they may only have a 1 in 20 chance of obtaining a patent, they might well reconsider whether they wanted this information placed into the public domain. It is also worth noting that the UKIPO levies official fees for filing patent applications. These fees are payable (at the same rate) regardless of whether an applicant is represented or not and are non-refundable regardless of outcome. Spending several hundred pounds on official fees for a UK patent application, with a 4% chance of success, may make limited business sense.

It is clear that engaging the services of a patent attorney will greatly increase the chances of securing granted patent rights in exchange for making the technical information public.

These overall numbers also fail to take into account any consideration of the value of the eventual granted rights. Private applicants are unlikely to have the skills and knowledge to frame the “claims” of their patents in a way that secures the maximum scope of legal protection for the underlying idea. Whenever I am having initial meetings with lay clients, I often make the distinction to those clients between obtaining any patent and obtaining a useful patent. For example, the claims of the eventual granted patent could be sufficiently narrow that a third party could easily work around them to avoid infringement. Another possibility is that the applicant’s own product may no longer fall within the scope of the granted claims. Taking professional advice from a patent attorney, and keeping your patent attorney informed of your business strategy, means that factors such as these can be considered during the patent application process and may result in intellectual property that is more valuable.

If you have already applied for a patent application and these statistics are making you nervous, you should still get in touch with a patent attorney. There may still be options for improving your position such as filing a supplementary or replacement application if yours hasn’t published yet, or just having them take over as your representatives so that they can try and overcome any objections raised by the UKIPO in the best manner possible.

Never again will I encourage potential self-filers in this way.  It is a great disservice to them, and runs directly contrary to their interests. 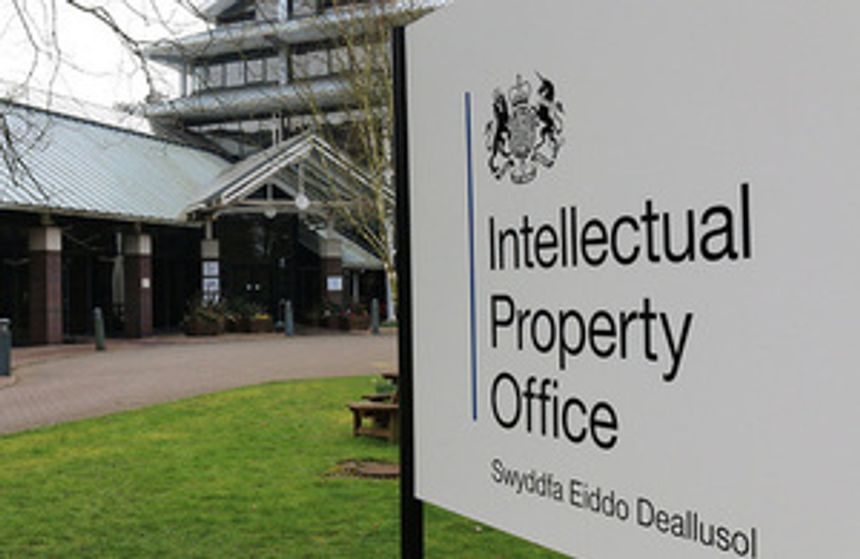