A key part of my job as a Patent Attorney is meeting with inventors and helping them obtain patent protection for their new inventions. As you can imagine, this means that we interact with a wide range of people, from lone inventors working out of their sheds to large teams working for multinational companies. Thinking about this made me reflect that anyone can have a good idea for an invention, so I decided to have a look for anyone interesting with a patent to their name.

This threw up a number of names, some of which I may write about another time. However, one name immediately jumped out to me - Abraham Lincoln. That's right, the 16th President of the United States is the inventor of US Patent No. 6469 for a "Buoying Vessels Over Shoals". This makes Lincoln the only US President to have a patent. The application relates to the use of moveable inflatable bellows which could add buoyancy in order to help free a beached vessel. Interestingly, back in the day it was common practice to provide a model to go along with a patent application, and the original model is owned by the Smithsonian, with a replica on display to preserve the fragile original.

As well as having his own granted patent, Lincoln actually had a number of run-ins with the patent process during his career as an attorney before he entered politics. One of the largest cases he was involved in was as part of a defence team defending a manufacturer of reaping machines against an alleged infringement by McCormick Co.. The leader of the defence team, Edwin Stanton, would go on to be appointed as leader of Lincoln's War Department - despite making somewhat unsavoury comments about Lincoln during the trial.

It is clear that Lincoln held a deep belief in the patent system during his presidency. When I am talking to people new to the process I often explain how it is effectively a trade between the applicant and the government. They provide you with 20 years of exclusivity, in exchange for you making details about your invention public. These details could otherwise be lost if they were instead kept as trade secrets. Lincoln deeply believed in this trade off and described patent laws as the third most important development in the world's history, behind only Columbus arriving at America and the printing press.

While none of the inventors I have worked with have gone on to run the country just yet, it is still fascinating to see how one of the most important people in American history was so involved in patenting. In the words of Lincoln, I hope that patent protection continues to add "the fuel of interest to the fire of genius, in the discovery and production of new and useful things" for many years to come.

[Lincoln] was also an admirer of patent law, famously declaring that it "added the fuel of interest to the fire of genius." 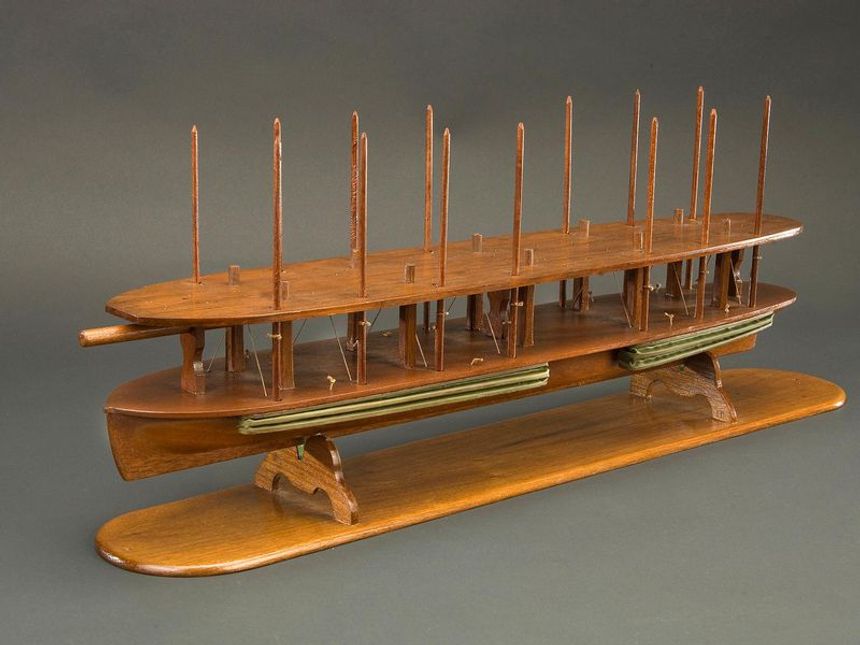