Tech giants Microsoft have recently announced that they are joining the Open Invention Network (OIN). This is an open-source patent group which is intended to protect the "Linux System" which already includes the likes of Google, IBM and Sony. The roughly 2,650 members agree to offer to each other royalty-free, worldwide, non-exclusive, non-transferable licenses to their relevant patents. Microsoft have announced that they are bringing over 60,000 issued patents into the group.

The Linux System includes an open-source operating system which can compete with Microsoft's ubiquitous Windows system. With this in mind, why would Microsoft want to help the competition?

In my opinion, this is an example of the changing nature of software development towards open-source in combination with Microsoft considering the PR implications of their activities. It is not a good look to be encouraging developers to use their Azure cloud computing service, while engaging in litigation with the same developers over technology the developers consider to be open-source.

While Google famously had its "Don't Be Evil" motto, it seems Microsoft are looking to put out a friendlier face to developers. Of course, the open licenses only apply to other parties in the OIN and do not cover the entirety of Microsoft's patent portfolio. So don't be surprised to still see some bruising litigation involving subject-matter Microsoft hasn't included in this announcement.

This is a good example of the need to consider the purpose and outcome of any potential litigation, even if you're not the size of Microsoft.

Scott Guthrie, Microsoft’s executive vice president of the cloud and enterprise group, commented in an interview to ZDNet, “We want to protect open-source projects from IP lawsuits, so we’re opening our patent portfolio to the OIN.” 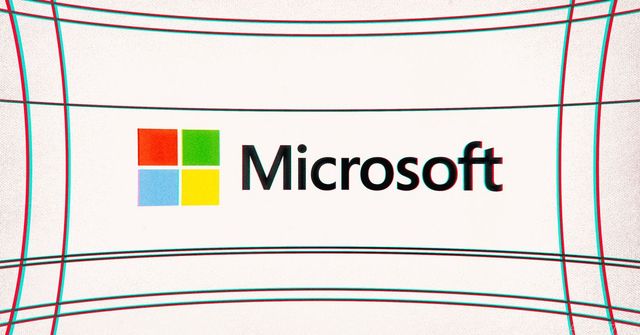 Perhaps this is good news for @github then, too

This seems a huge deal for both Microsoft and Open Source. https://t.co/rSch0RFt2m

15 years ago, no one would have believed this headline.https://t.co/TXZS4nk4zW

Sixty thousand patents. 60000. This is the new Microsoft. #proud https://t.co/qAkAr54XnU