As a self-confessed adult fan of LEGO (AFOL) I was interested to see the recent case that the LEGO Group has won against imitators in China. In the case, LEGO succeeded in bringing a Copyright action against four companies which were producing and distributing similar building sets under the LEPIN brand.

The LEPIN brand generally makes their own versions of LEGO sets which significantly undercut the official products. For example, the largest and most expensive set directly purchasable from LEGO is the Star Wars Millennium Falcon (75192) which retails at approximately £650 (unfortunately not currently in my collection). The equivalent LEPIN model can be found for as little as £150 on certain websites. There is therefore a clear reason why LEGO would want to stop these products from being produced. In addition to ordering the companies to immediately cease “producing, selling, exhibiting or in any way promoting the infringing product” LEGO will also receive around 4.5 million Chinese Yuan (approximately £500,000, or 768 LEGO Millenium Falcons) in damages.

While this is not a patent infringement case and hence and not within my usual field of practice, it is still an interesting example of China’s increasingly robust approach to Intellectual Property. At least in part in an effort to lose its reputation as a hotbed of Intellectual Property infringement, China has recently made efforts to increase its reputation for strong and effective patent infringement proceedings in the country. In particular, one study noted that non-Chinese patent holders have seen increased win rates, injunction rates and average damages.

As such, investing in Chinese protection is looking increasingly valuable for rights holders. If you are looking to protect a worldwide invention, it may be seriously worth considering pursuing protection there despite the previous reputation. 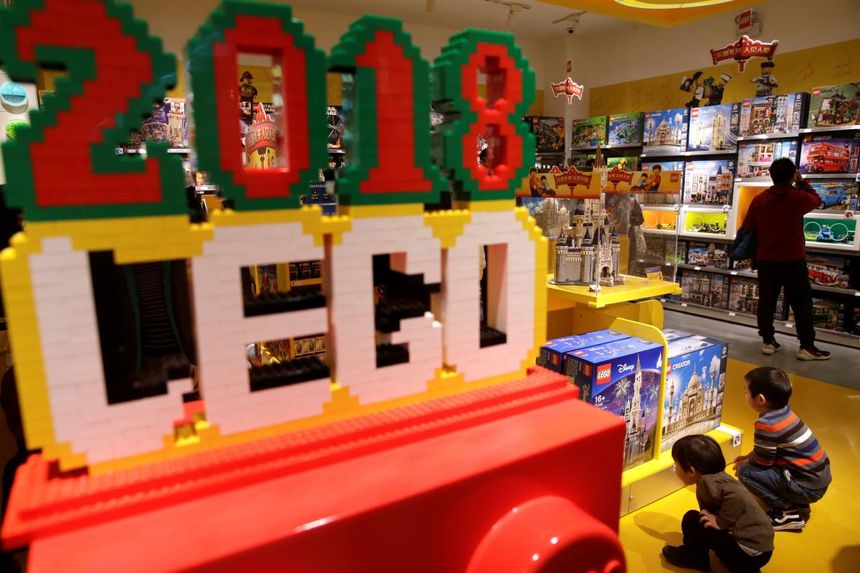 Tbh I'm not sure why Lego won.

This Lepin Star Wnrs set seems legit to me. pic.twitter.com/hjDkvFXZN9

There has been a victory for the LEGO Group in China, as the company has won a court case against the knock-off brand, Lepin #LEGO #fake https://t.co/MEHjpV1uSo pic.twitter.com/dcL2ROW1Yx

Lego has won its third IP victory in China. But there's really quite a lot of Lepin (fake Lego) trading freely on Alibaba pic.twitter.com/JS88ybHFwX

@Lego_Group has won a new #intellectualproperty lawsuit in China after a court agreed with the Danish toy manufacturer that local companies had copied its building blocks and miniature figures under the #LEPIN brand#IPnews #Legohttps://t.co/0j5UD4vNui pic.twitter.com/X2uqjVxAfL