A company called xMEMS has recently boasted that its latest product, the xMEMS Montara speaker, is the first true monolithic MEMS speaker. They claim it is a potentially revolutionary step change in audio engineering by enhancing the use of piezoelectric effect to manufacture a microelectromechanical system (MEMS) speaker; providing the components of a speaker within a microchip. This may be comparable to the similar leap we saw in standard disk drives to solid state drive for computers.

The core components of a traditional speaker are: a coil , a magnet and a thin membrane. The coil is arranged between the magnet and the membrane. When a electrical current is passed through the coil, the magnet interacts with the coil, such that the coil moves. The movement of the coil causes vibrations, which in turn vibrate the membrane to produce a sound.

This has been the principle method of producing sound for some time. There has been a crude alternative option for producing sound by using the piezoelectric effect (passing an electrical current through a material to make it bend). This alternative has been previously used to make buzzers, similar to those you would find in your typical game of Operation. These new monolithic MEMS speakers use the piezoelectric effect, but are far from crude and are capable of providing high fidelity, full bandwidth and low total harmonic distortion needed for sealed headphones, such as Apple's Airpods. Furthermore, they can replace the previous factory-assembly technique with a monolithic semiconductor process.

Currently xMEMS are claiming that their monolithic MEMS speaker has several significant advantages, such as noise quality. The size of a MEMS speaker is a lot smaller relative to a conventional speaker while producing the same output. A MEMS speaker can be more robust, bringing reassurance to the user and the manufacturer when the speaker is dropped. There are also several other potential advancements, but a manufacturer in the cited article astutely commented that this technology is new and in a largely untested field so there are bound to be some snagging errors. I expect the price may be one area that might put the user at a disadvantage, however this is yet to be seen as the xMEMS Montara speaker will only be released to limited customers in 2021.

This goes to show that old technology shouldn't be forgotten about. It can produce an avenue for new developments and can even shake up standard technology in an industry. For a look at some of their patents regarding this technology, please see here.

One of the reasons headphones can be delicate is that they have several moving parts inside. In fact the principle behind those moving parts has not changed much since speakers first emerged in the early 20th Century. 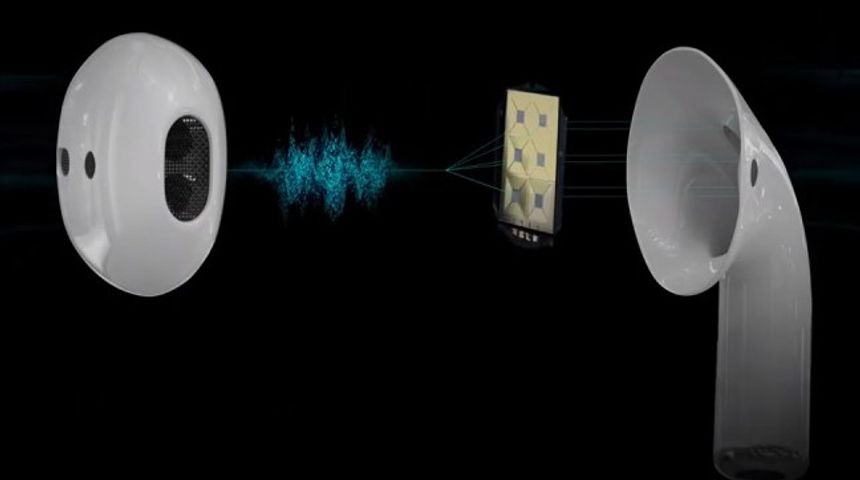 Would you take this guitar for a spin?
Anonymous

The Spirit of Ecstasy
Anonymous

Through the looking glass
Anonymous

The end to a mental (health) week
Anonymous

Can the shield be stronger than the sword?
Anonymous
Recent posts from Boult Wade Tennant