To give a very brief history of Rolls Royce... back in 1904 two men started up a company to manufacture motor cars, thus Rolls Royce was born. In less than a decade the world changed drastically, the focus was on winning a war rather than owning a luxury motor car. Rolls Royce adapted to this change by developing and manufacturing aero-engines to power the military's aircraft. From then on the RR mark, representing the two men's last names Charles Rolls and Henry Royce, was an iconic symbol of luxury motor cars and aero-engines.

Fast forward seven decades and the arm of motor cars was sold off along with the rights to use the RR mark for any motor cars manufactured in the future. As we can all appreciate, a Rolls Royce manufactured car without the iconic RR mark, would be perceived to be worth a lot less!

From the sale of motor car arm of the company, the remaining entity of Rolls Royce diversified into several other propulsion platforms, such as marine power. However, there has always been an underlying layman confusion between these two separate companies RR motor cars and Rolls Royce plc (Engineering), due to both companies using the RR mark. Mainly this confusion has plagued the employees of either company, who would have to explain to interested parties which entity they worked for.

Although the new Spirit of Ecstasy logo will feature across several platforms for Rolls Royce motor cars, there will be several artistic expressions of the Spirit of Ecstasy used in conjunction with the monogram RR logo, please see the article for further images and information.

Pentagram overhauled the iconic Spirit of Ecstasy emblem to become the primary logo for the company but retained the well-known double-R monogram as a nod to its history. 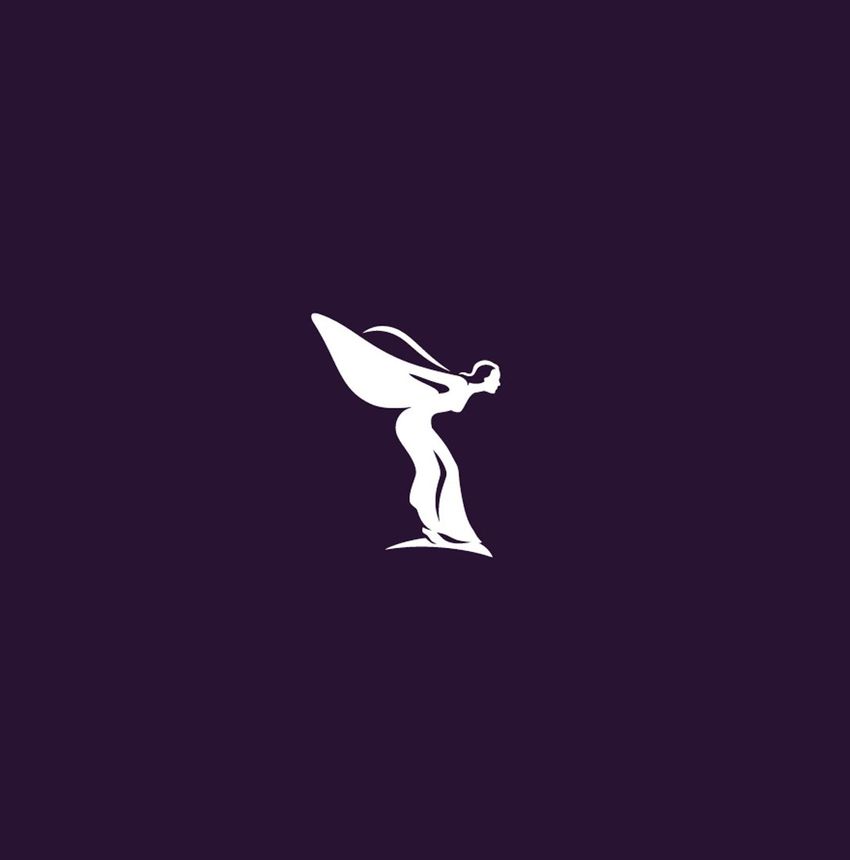 Would you take this guitar for a spin?
Anonymous

Through the looking glass
Anonymous

The end to a mental (health) week
Anonymous

Can the shield be stronger than the sword?
Anonymous
Recent posts from Boult Wade Tennant