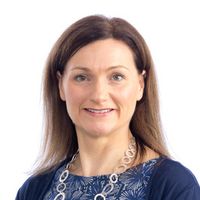 I was having a discussion recently about the impact of smart phones on how we live our lives - in particular with regard to the impact of being contactable (by call, texts and emails).  This lead me to consider what the next big change to our lifestyle will be.

In this article someone from NASA said they consider "Urban air mobility could... fundamentally change our lifestyle much like smart phones have."

Only a couple of years ago, when Toyota filed a patent for a vehicle with a propeller at the back, the idea of flying cars was still a very foreign concept.  Now Uber, in a partnership with NASA, are considering  providing a ride-sharing service in the sky.  Does this really mean we will be looking out of our windows in a few years and considering not only the traffic on the roads outside our window as we calculate our journey time, but that flying around in the sky?

I'm not quite sure how I feel about that, or if I think it will actually become reality.  Mind you, if someone had told me not that many years ago that I would be able to email from a phone, order a book from an app on a phone, read a book on a phone etc. etc. I'm not sure I would have believed them either.

Flying cars aren't exactly new, as companies have been talking about them for years. In 2016, Toyota filed a patent for an interestingly-designed vehicle that had a propeller at the back. The image and the idea of flying cars was still a foreign concept, though, until large companies like Uber and Airbus recently threw their hats into the ring.  Uber, thanks to a research partnership with NASA, is hoping to take its ride-sharing service to the sky... "Urban air mobility could revolutionize the way people and cargo move in our cities and fundamentally change our lifestyle much like smart phones have," said Jaiwon Shin, associate administrator for NASA's Aeronautics Research Mission Directorate, when Uber and NASA struck up the partnership. 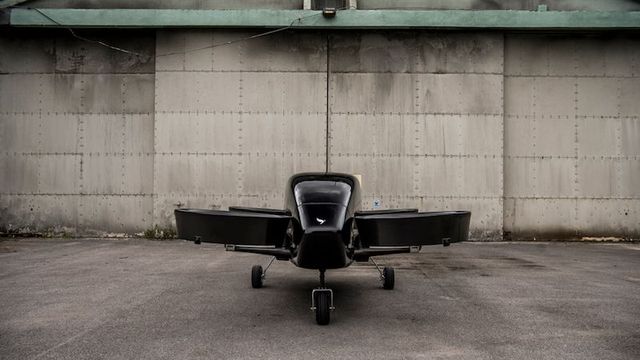 Motivating yourself (and your team) in this challenging time.
Susi Fish